The two teams are coming up against each other at the Melbourne Cricket Ground on October 23. All the tickets for the India-Pak match in the ICCT 20 World Cup have been sold. 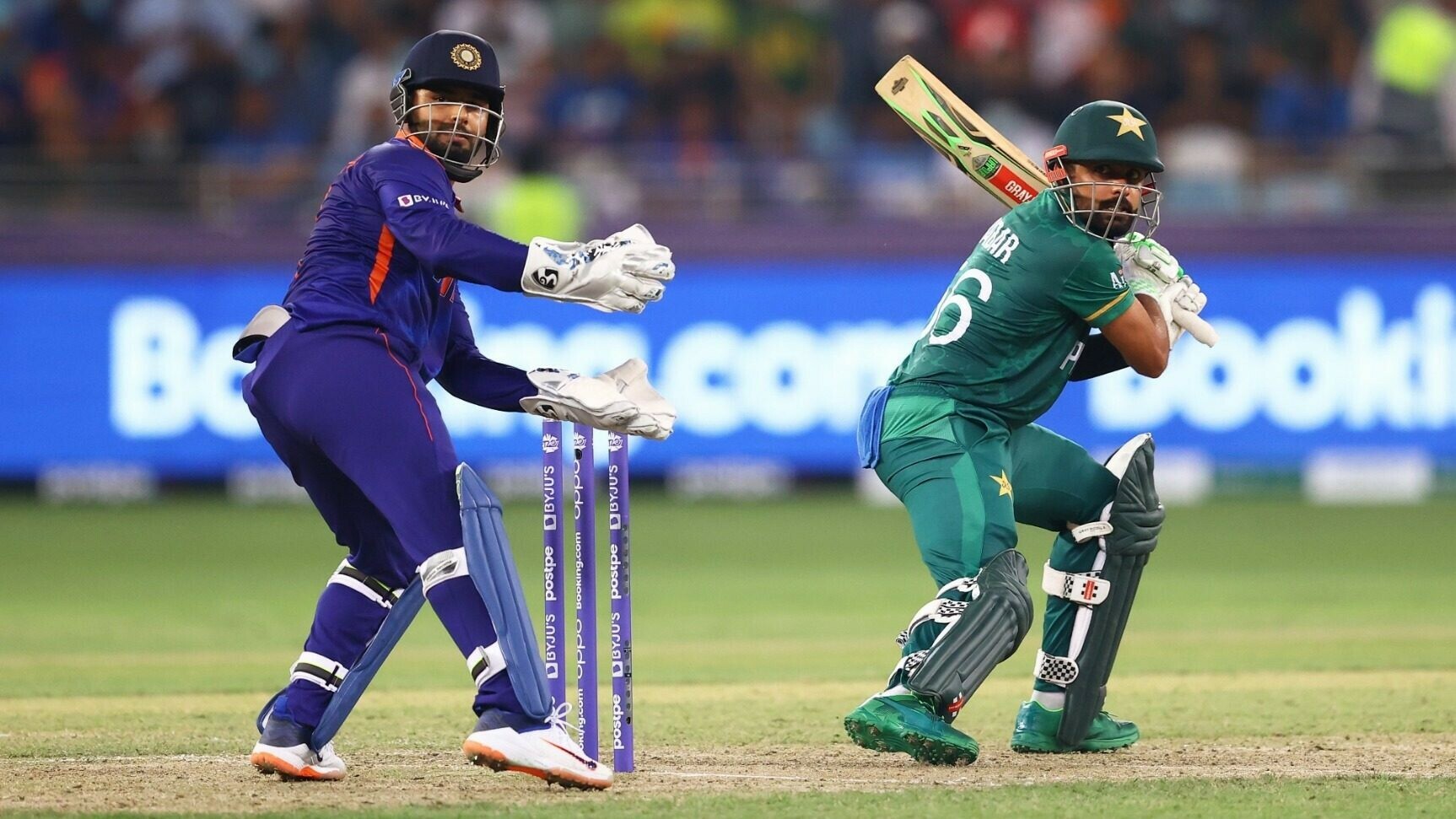 In the World T20, the teams of Pakistan and India are competing at the Melbourne Cricket Ground on October 23.

All the tickets for this biggest competition in the world of cricket have been sold.

It should be noted that last year in the World T20 match in Dubai, Pakistan won the hearts of the fans by defeating India by 10 wickets.

This month, Pakistan and India faced each other twice in the Asia Cup. In the first match, India defeated Pakistan, while in the second match, Pakistan won.

A total of more than 500,000 tickets have been sold for the ICC World Cup so far, which have been bought by cricket fans living in 82 countries.