Fakhar Zaman suffered a fielding injury during the Asia Cup. Pakistan Cricket Board has decided to send injured Fakhar Zaman to London. 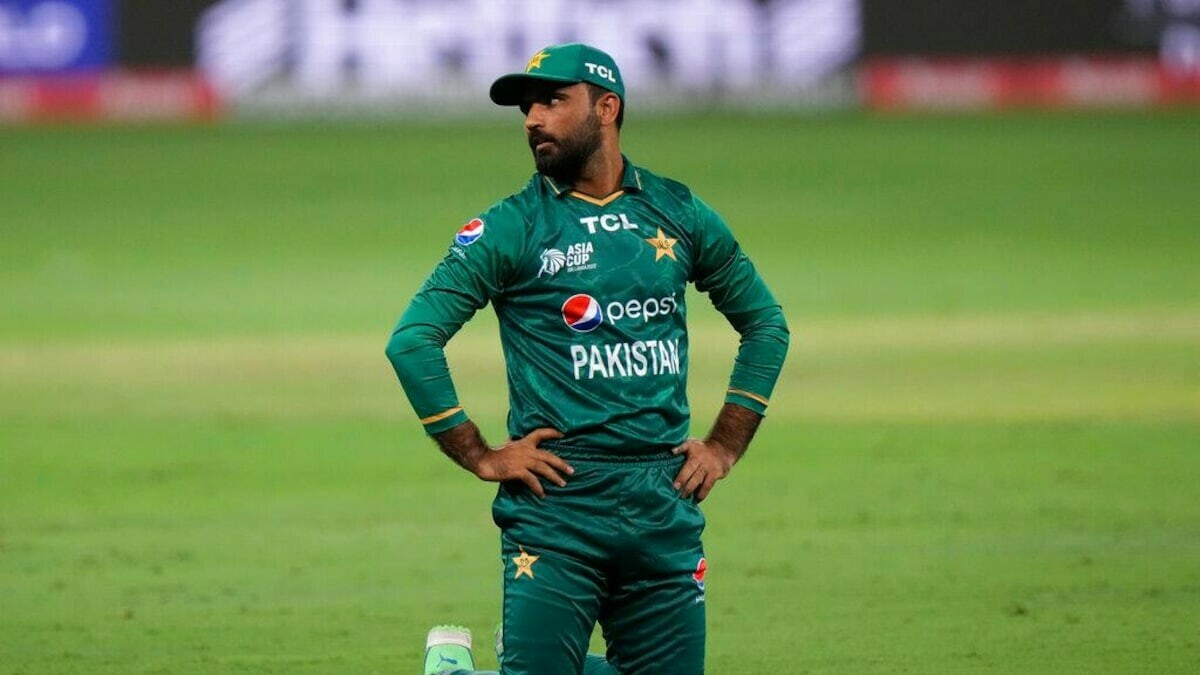 It was informed by the Pakistan Cricket Board that Fakhar Zaman, who suffered a right knee injury, will leave for London tonight for rehab.

Fakhar Zaman suffered a fielding injury during the Asia Cup. PCB will make all arrangements for Fakhar Zaman’s treatment and stay in London.

Fakhr Zaman will rehab under the supervision of Dr. Imtiaz Ahmed and Dr. Zafar Iqbal, who are included in the medical panel.

PCB has said that Shaheen Shah Afridi will fully recover before the World Cup.

The PCB spokesperson clarified that the cricket board will take care of the health and rehabilitation of the players as usual.

It should be noted that while talking to Samaa, former captain Shahid Afridi said on Thursday that PCB has not done anything for Shaheen Shah Afridi and Shaheen is in London for treatment at his own expense.