A 4-year deal worth 50 million euros.

Polish striker Robert Leon Duski has signed a contract with Spanish club Barcelona. The 4-year deal is worth 50 million euros.

Robert Leon Dusky will join the club during Barcelona’s tour of America where the Barcelona team will play 4 tour matches.

The Polish striker was representing Bayern Munich in the German league. He scored 50 goals in 46 matches last season. He has scored 344 goals in 374 matches for Bayern since 2014.

The number of goals is second only to Jared Müller’s for Bayern. 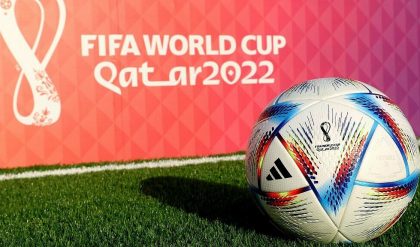 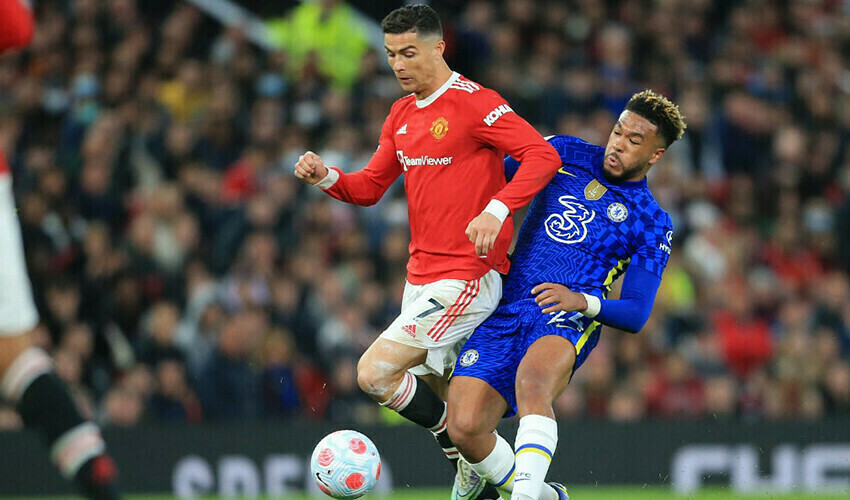 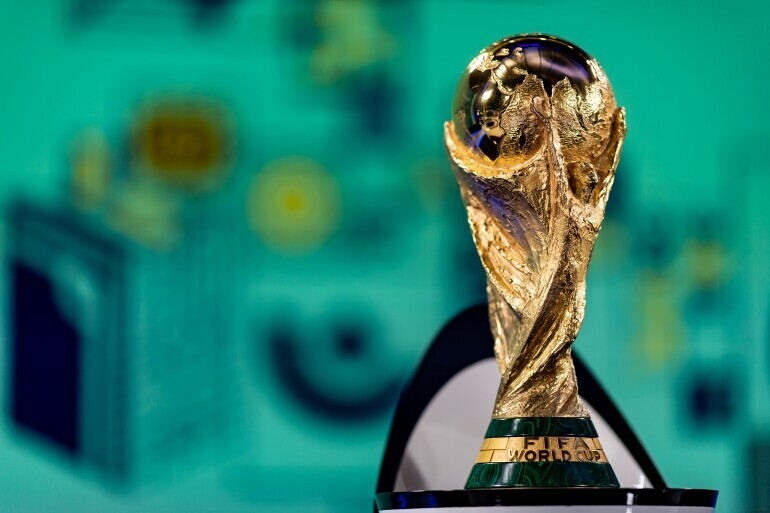 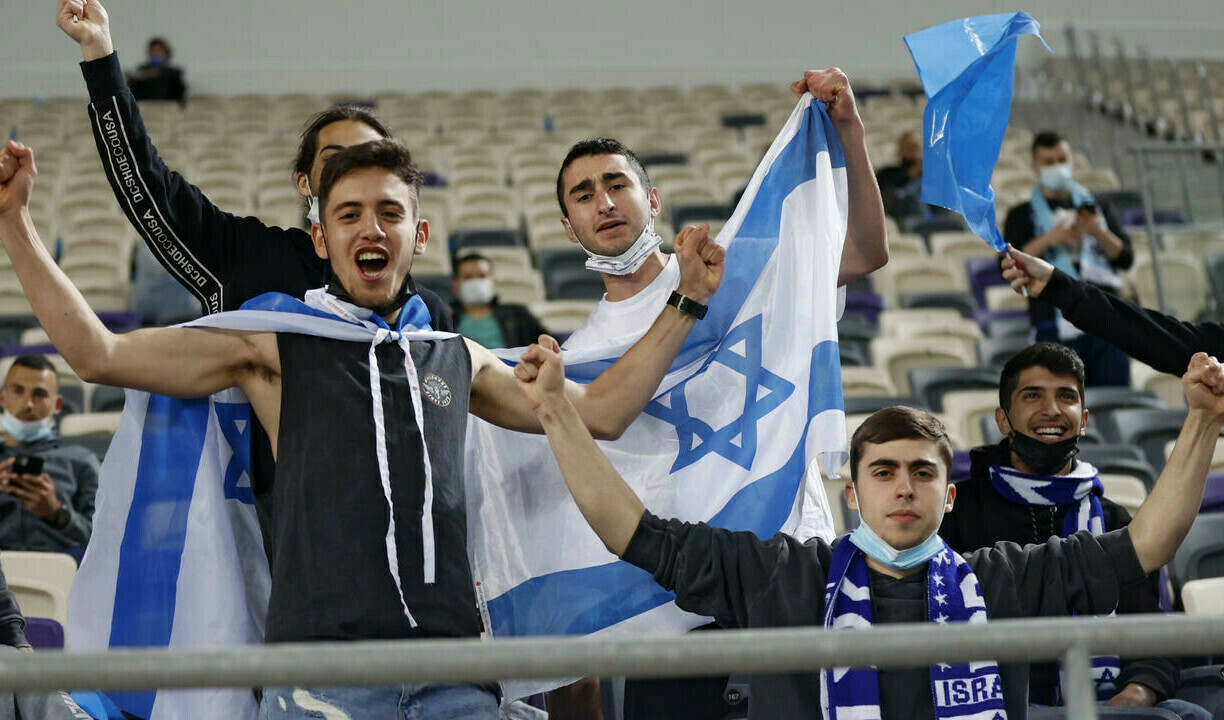 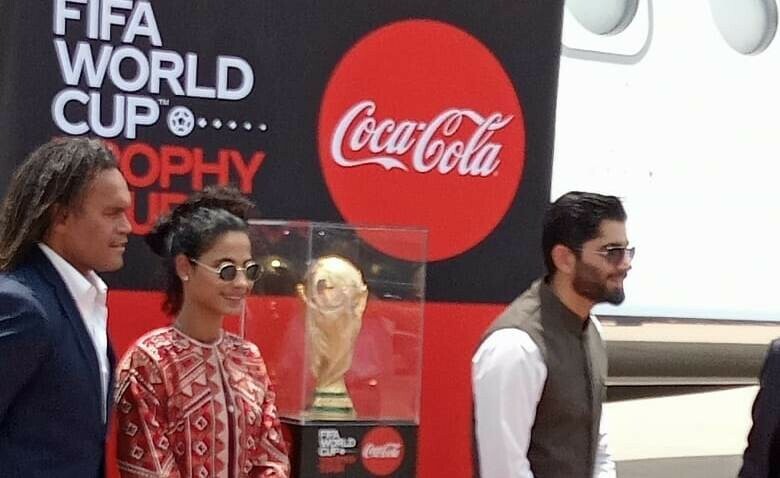