28 HD cameras will be installed for the T20 series. For the first time in the Pakistan-England series, Spider-Cam will be used. 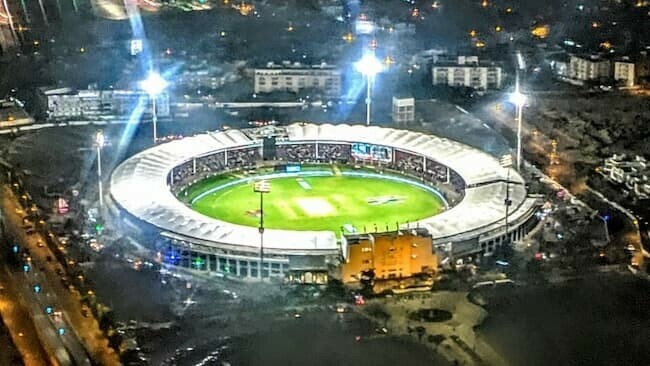 The series of 7 T20 matches between Pakistan and England starts from September 20.

28 HD cameras will be installed for the T20 series between Pakistan and England. The T20 series will also include drone cameras and buggies.

Apart from this, the facility of DRS with Hawkeye along with Ultra Motion, Ball Tracking, Ultra Edge will also be available.

All matches will start at 7:30 pm Pakistan time.

England will also visit Pakistan in November and December this year for 3 Test matches which will be part of the ICC World Test Championship.

It should be noted that the English Cricket Board had canceled the tour of Pakistan last year due to security concerns.