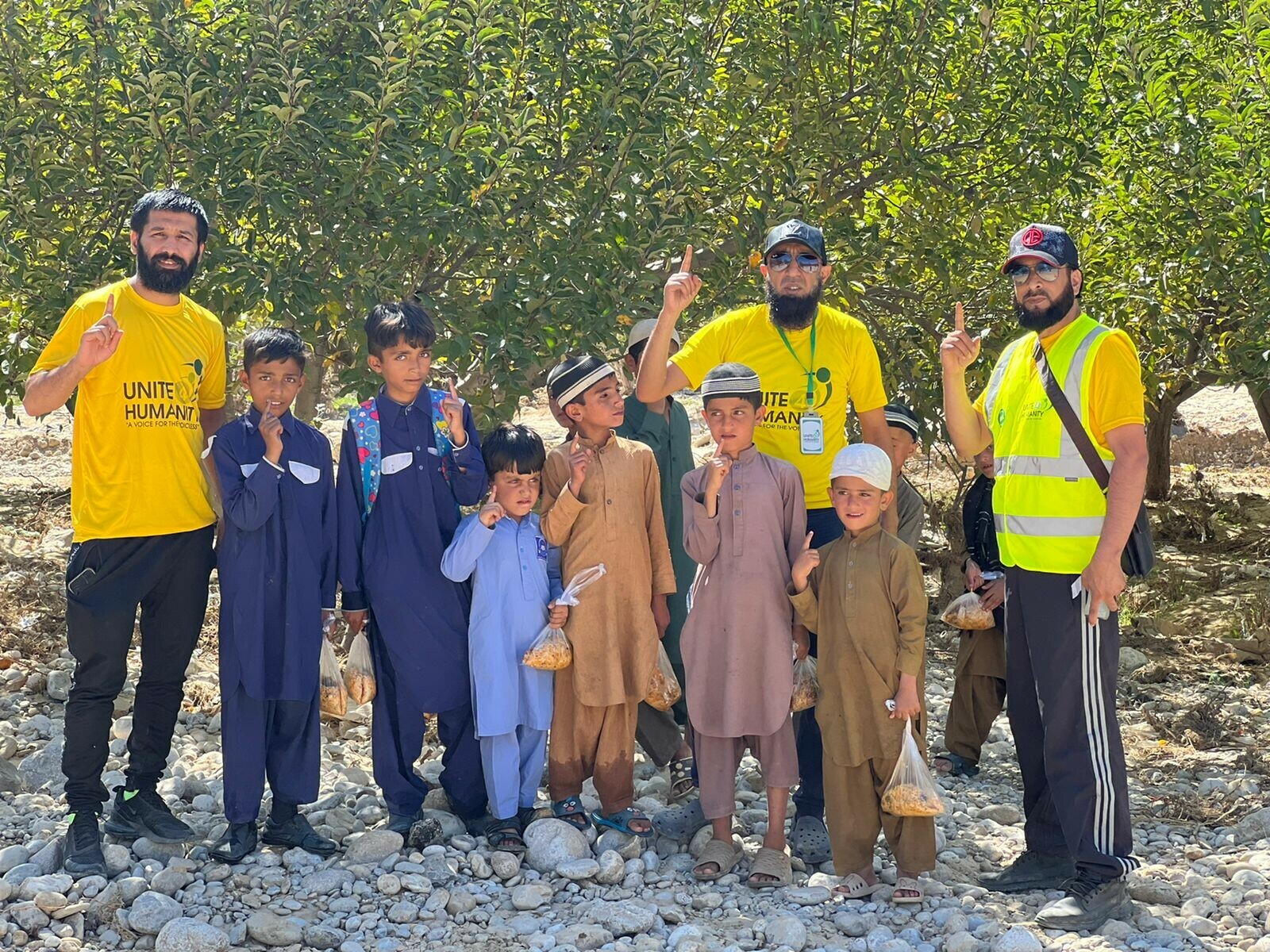 It should be noted that after the monsoon rains and floods in Balochistan, Naseerabad, Jafarabad, Sahabpur and other areas are still submerged in water and the residents of many areas are waiting for help.