Just In: Pakistan Cricket Team is having an official tour of the Netherlands that consists of 3-ODI Matches. The touring side already has won the 2-matches and now marching for the 3rd victory to claim the series.

Alongside efficient On-Field performance, Men in Green are also participating in Off-the-Fields events to encourage and promote cricket in the Netherlands. Recently, Pakistan Cricket Team visited FC Ajax as part of their off-field activities.

Glad to have you, @TheRealPCB! pic.twitter.com/msNhZCYBar

While replying to a question asked by ex-Manchester United goalie and the current Chief Executive of Ajax, Edwin van der Sar, all-rounder Shadab Khan said Baber Azam is the Ronaldo and Messi in the cricketing world.

Pakistan Cricket Board has shared a video of the Team’s Visit to FC Ajax, in which it can be seen that Pakistani Cricketers are having a good time with Club Members and sharing tips and tricks of their respective fields with each other. 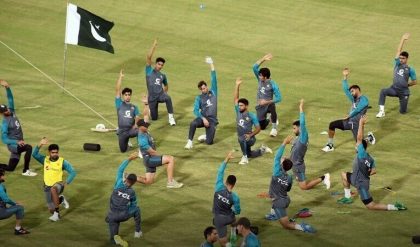 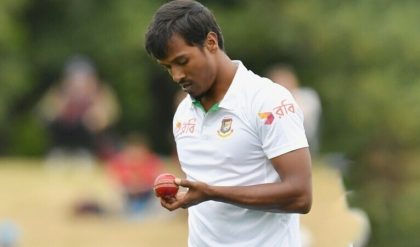 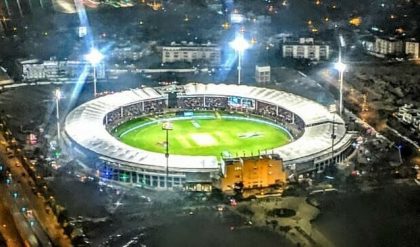 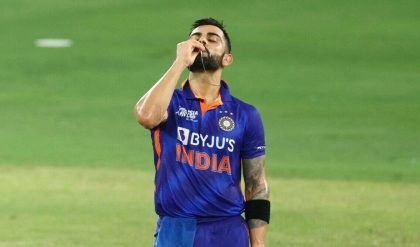 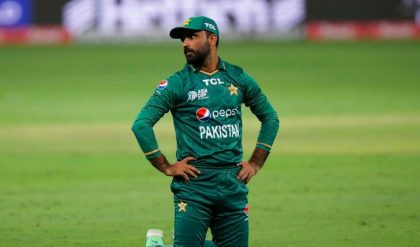 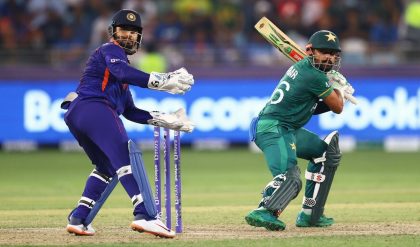