Skip to content
Home Tennis At the Wimbledon tournament, the pair of Easam-ul-Haq and Alexander Nevov reached the second round

The score of the match was six three, six seven, six one and six two.

At Wimbledon, Ismailul Haq and Kazakhstan’s Alexander Nevov Yussov defeated the pair of Marcus Gervin and James Duckworth in their first round match.

The score of the match played on court number 5 was six three, six seven, six one and six two.

In the second service, the winning pair also led the way and scored 55% of the points.

Aisam-ul-Haq and Alexander will face the pair of 16-seeded David Vega and Rafael Matos on Friday.

The pair of David and Raphael defeated the pair of Jay Clarke and Liam Brodie in the first round. 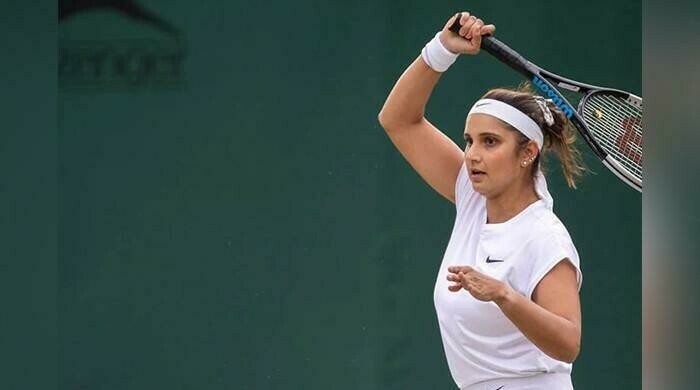 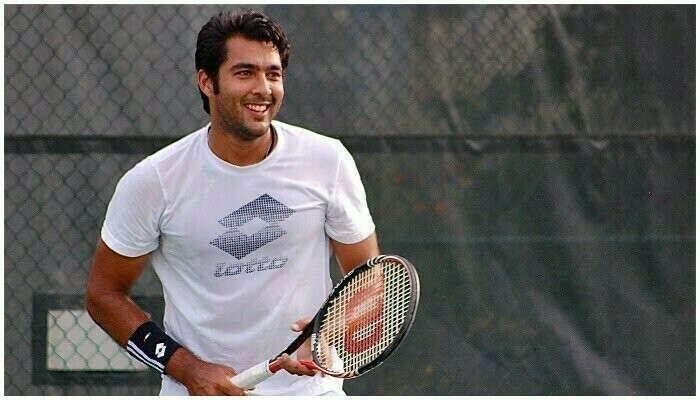